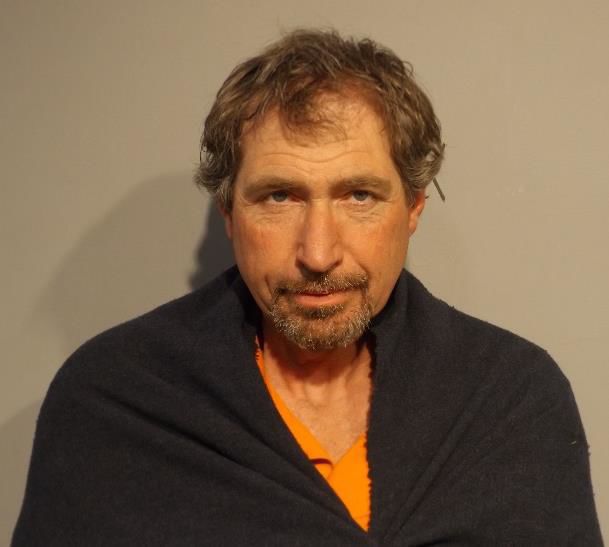 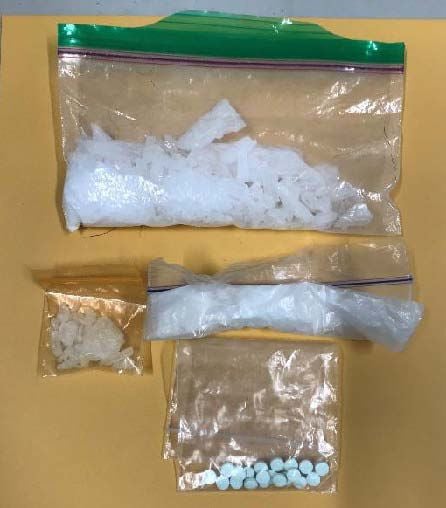 SHOW LOW — A local man faces the possibility of years in prison at the worst and/or intense probation at best for serious drug offenses.

A press release from Navajo County Sherif’s Office Public Information Officer Tori Gorman stated that Ramsey was stopped by deputies on U.S. 60 near milepost 342 on a routine violation.