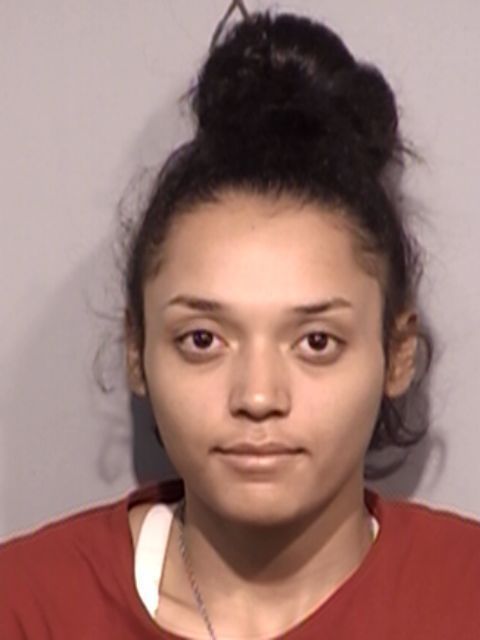 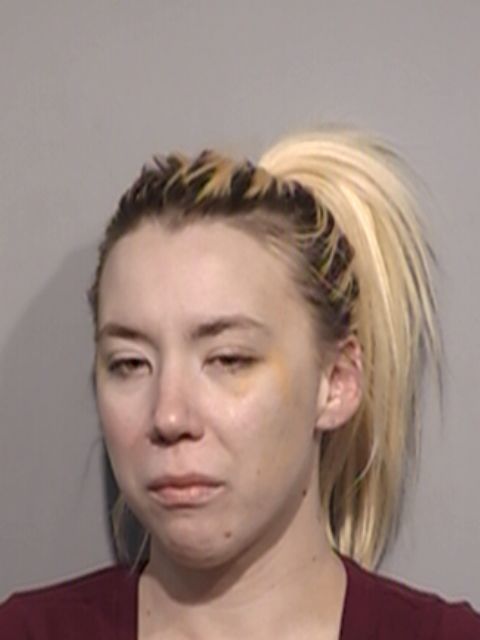 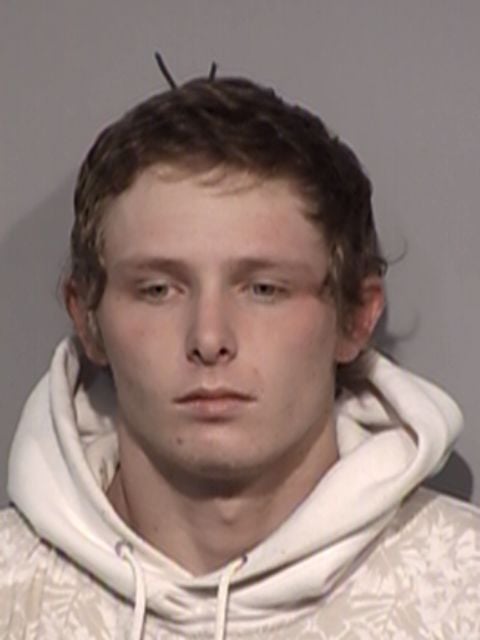 SHOW LOW — Police responding to a call of a man accidentally shot found more than just that.

John T. Shearer, 22, one of four people living in the residence in the 2800 west block of Owens, was arrested for the shooting, charged with disorderly conduct with a deadly weapon, discharging a firearm within city limits, child abuse, child neglect, false reporting to law enforcement and possession of dangerous/narcotic drug paraphernalia.

Possible charges stemming from the discovery of dangerous drugs in the home might be filed against the victim, who was taken to the hospital.

Police said that when they entered the home they found narcotics (heroin), dangerous drugs (meth), drug paraphernalia, weapons and two children, ages 5 and 2.

Police said officers also found both of the children living in what they called “deplorable” conditions and that the 5-year-old and 2-year-old had easy access to the drugs and weapons in the home.

Police said they arrested Anaya L. Howe on charges of child abuse and possession of dangerous drugs. Police said she told officers she was asleep when the shooting occurred a little after midnight.

Police said Shelby was the tenant of record on the lease and that she was staying in the room across from where Shearer shot the victim in the stomach.

Shearer reportedly told officers he was disassembling the firearm when it accidentally discharged, hitting the victim in the abdomen.

Police said when the roommates of the victim were asked what happened, they originally told police they found him shot in the city park and did not know how he got shot.

After further questioning they allegedly admitted it happened in the home while everyone, including the two young children, were present.