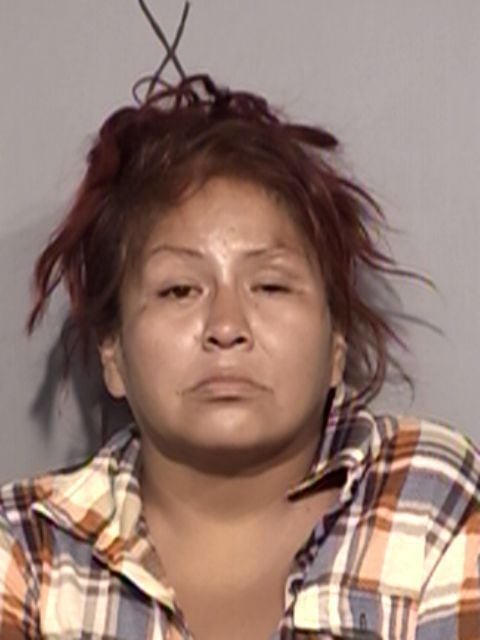 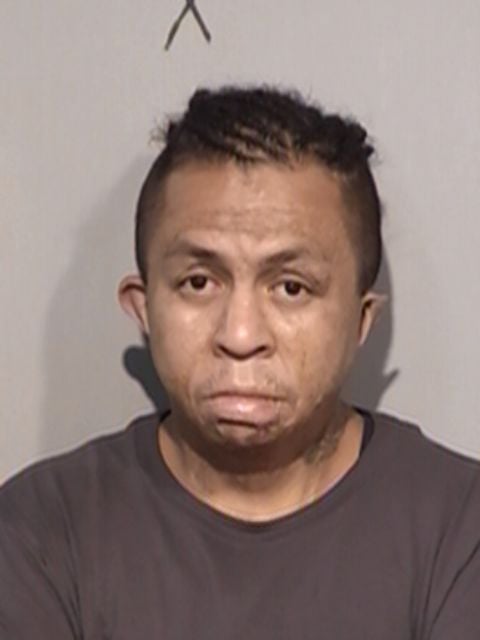 Quintin A. Lee, 54, arrested June 16 for on felony shoplifting warrants.

Quintin A. Lee, 54, arrested June 16 for on felony shoplifting warrants.

SHOW LOW — Police arrested 37-year-old Show Low resident Kimberly R. Lee, after she allegedly tried to walk out of Walmart with a shopping cart loaded with approximately $800 in merchandise.

Not only was she charged with that particular shoplifting incident on June 16, but was also arrested on numerous warrants for previous shopliftings in December of 2018 and June of last year.

Police said when officers checked for wants and warrants after arresting Lee on June 16, they reportedly found a warrant out of the Navajo County Superior Court for failure to appear on two counts of felony aggravated shoplifting that came with a $5,000 bond. Then they reportedly found another misdemeanor warrant for disobeying a court order on an original charge of shoplifting that came with an additional $400 cash-only bond.

Turning their attention to her alleged accomplice on June 16 of this year, officers arrested Quintin A. Lee, 36, of Pinetop, on a Navajo County Superior Court warrant for failure to appear on two counts of aggravated shoplifting.

One carried a $20,000 bond and the other an additional $5,000 bond. He was also arrested on a Show Low Justice Court warrant for failure to appear on an original charge of driving with a suspended license that came with a $750 bond..