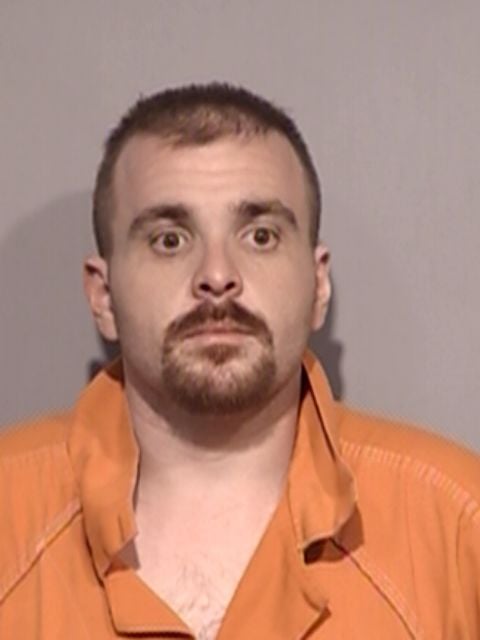 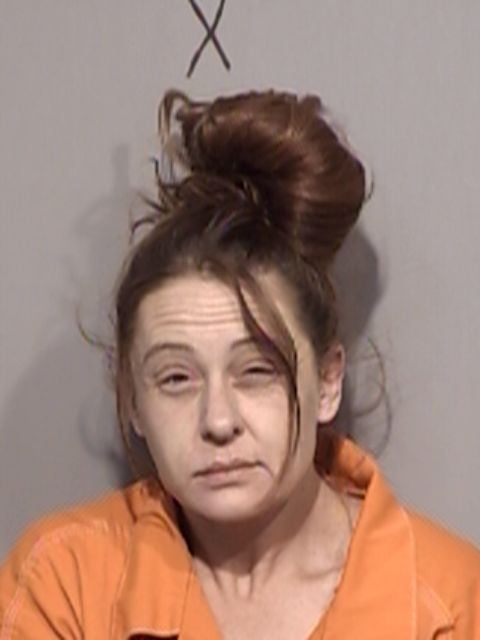 SHOW LOW — Two out-of-town people were arrested May 16 with marijuana, crystal methamphetamine and black tar heroin in the car.

According to the initial police report by the officers who stopped and arrested Eslick and Coppedge, there was allegedly a strong odor of marijuana coming from the car they were in when stopped by police. Police said Eslick reportedly told the officer there was a small amount of marijuana near the gear shift, but failed to tell the officer that there was (allegedly) also meth and heroin in the car.

Police said Coppedge also reportedly did not offer any information to police about the meth and heroin allegedly in the car behind the passenger seat.