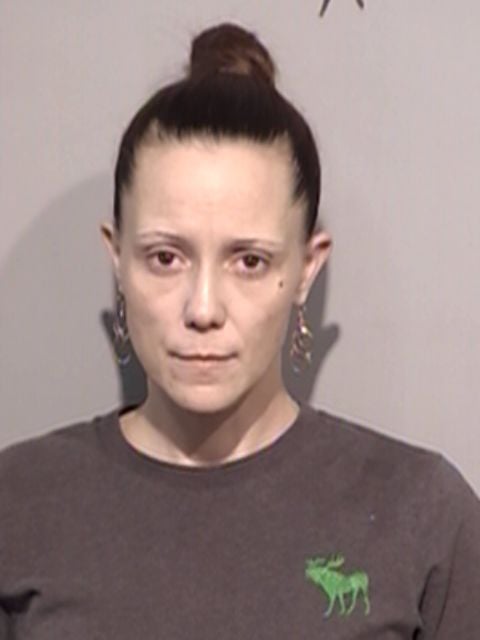 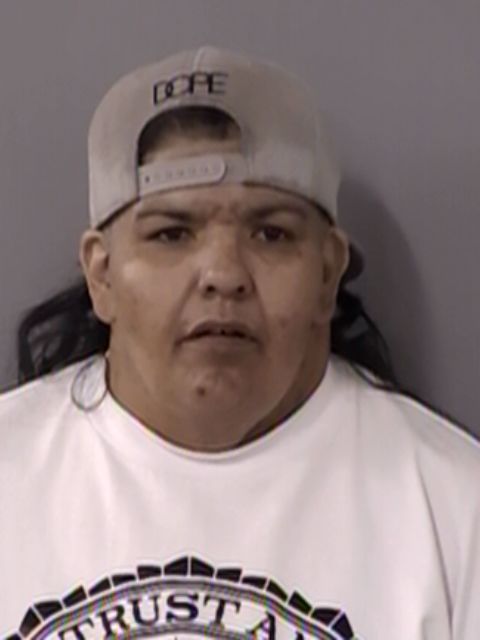 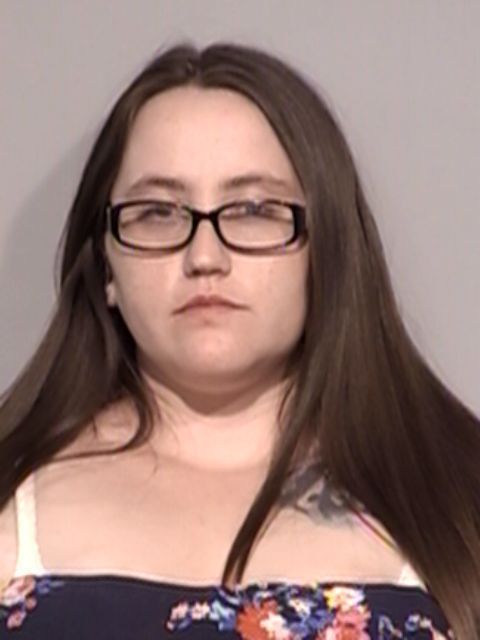 Police said they were all in a vehicle when pulled over by an officer on patrol and that the officer could see them hiding something in the vehicle.

The officer allegedly found 1.4 grams of black tar heroin in the vehicle along with more of the drug and paraphernalia.

Police said when further questioned about the drugs found in the vehicle, Bloomfield allegedly confessed she had 63.9 grams of black tar heroin and 11.6 grams of meth hidden “inside” her and produced it for police.

All three women were booked into the Navajo County Jail to await seeing a judge.