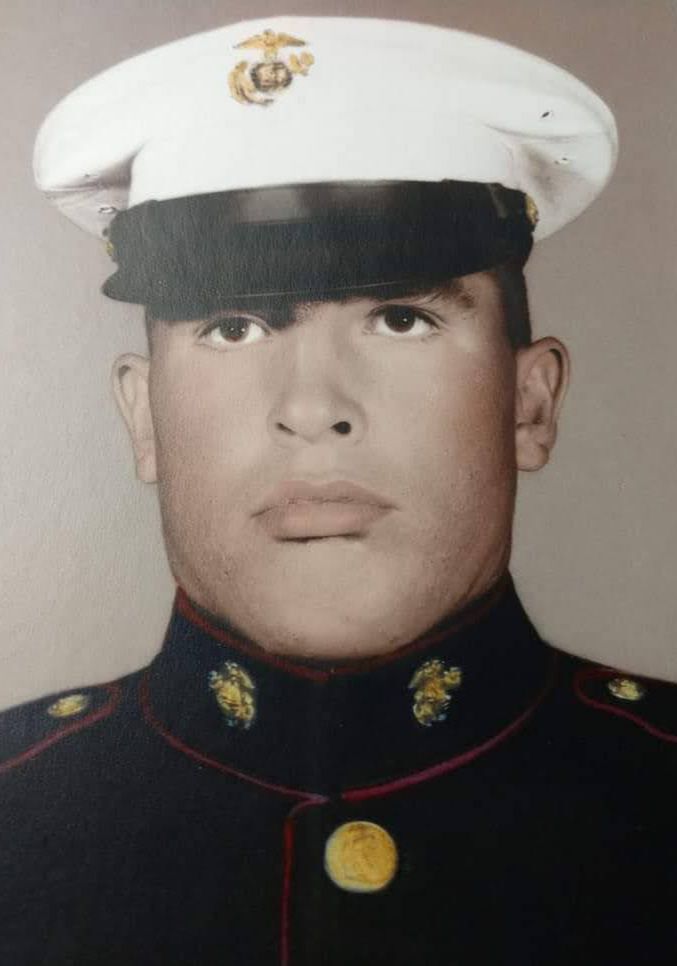 A memorial service will take place for a beloved Apache County Sheriff’s Office who died in 2017.

On June 12, Abram (Abie) Chavez Hunt will be honored at a St. Johns City Park ramada for his gallant 27 years of service to the Apache County Sheriff’s Office. Hunt was also a US Marine (2nd Battalion) and a Vietnam veteran. He earned three Purple Hearts in Vietnam.

The memorial service will take place from 10 a.m. to noon.

He is also survived by siblings Charlie Hunt (Carmen) and Loretta Bilberry.