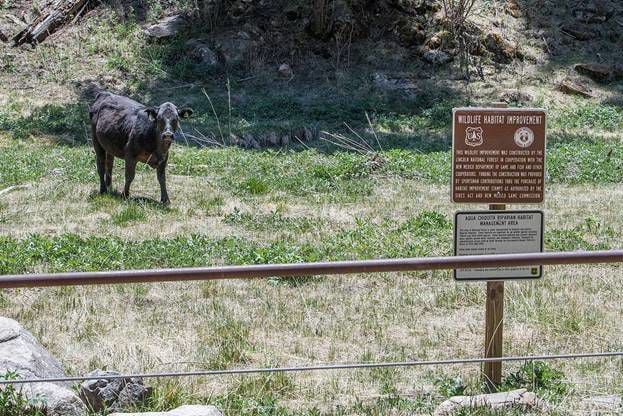 A cow strolls through a meadow. 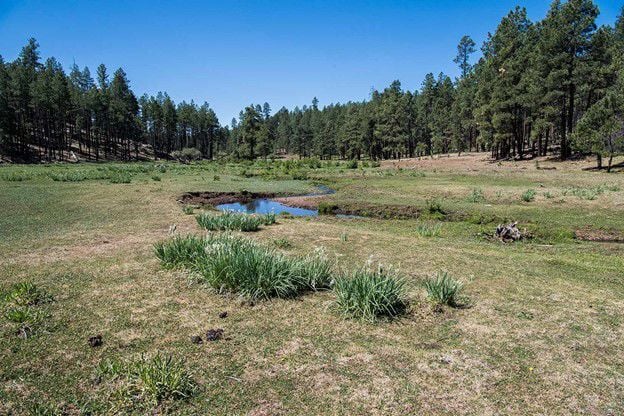 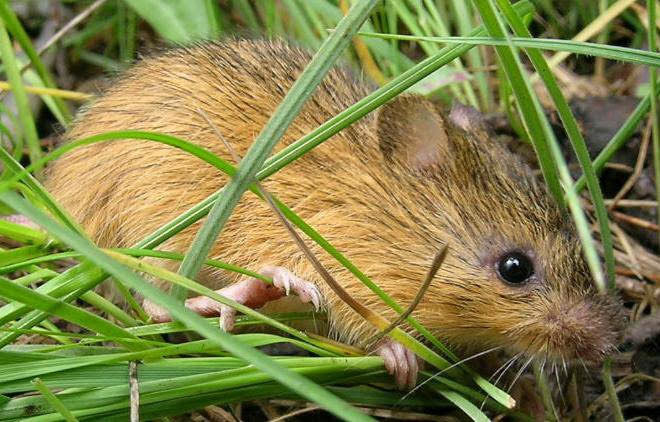 A cow strolls through a meadow.

The Apache Sitgreaves National Forest, part of the US Forest Service, has settled a threatened lawsuit by promising to monitor the condition of streamside meadows on which the endangered New Mexico jumping mouse depends.

And that means regular inspections and prompt removal of stray cattle and wild horses that have trampled stream banks, nibbled grasses down to the nub and trampled the tiny, hibernating mice.

The Apache Sitgreaves potential lawsuit has been settled, but it continues in two National Forests in New Mexico, with a history of ignoring past agreements.

“This is an important victory for jumping mice and Arizona’s rapidly disappearing riparian habitat,” said Robin Silver, a cofounder of the Center for Biological Diversity. “We’re glad the Forest Service has agreed to fix fences and round up feral animals. Hopefully it’s not too late for this fragile little animal. The law protects the jumping mouse’s home in these beautiful mountain streams and meadows, and thanks to this agreement it’ll finally be enforced.”

“Cattle and feral horses have trampled and fragmented the jumping mouse’s mountain home, so this agreement should go a long way toward repairing that damage,” said Mark Larson, president of the Maricopa Audubon Society. “The cows have been removed, but hundreds of destructive feral horses must be rounded up before they do more damage and push these mice closer to extinction.”

Apache Sitgreaves Forest Supervisor Judy Palmer said, “we have been working closely with permitees to protect the habitat of the New Mexico jumping mouse. Our permitees work hard to make significant contributions to ensure sustainable habitat and ecosystems for multiple species.”

The Apache Sitgreaves will install or repair 14 miles of fencing and check the fencing at least monthly under the terms of the agreement along the single stretch of a river in the White Mountains where the mice have been documented. The Forest Service asked the Independent not to specify the river to protect the mouse.

The Centers for Biological Diversity and the Maricopa Audubon Society have been clashing with the US Forest Service ever since the remarkable rodent was declared an endangered species in 2014.

None of that happened, the Center for Biological Diversity maintained in a 2019 complaint. The Forest Service admitted as much in its reports, pleading a lack of resources to undertake the promised restorations and monitors.

However, the Centers for Biological Diversity photographed hundreds of unauthorized livestock in the supposedly fenced off areas and documented the poor conditions of many of those stream stretches, hammered by cattle grazing.

Only about 29, struggling populations of the tiny mouse that spends nine months of its life in hibernation and the other three months living at a breakneck pace. The mice must put on enough fat from eating seeds and maybe insects to survive their long sleep. And if that’s not enough, they also in those three months have two litters, producing perhaps 10 young per female in those precious summer months. Most of those populations are in New Mexico on the Lincoln and Santa Fe national forests.

However, mice have were found in 12 sites between 2007 and 2011 along stream banks and in meadows with tall stands of native grass and forbs on stretches of several streams in a total of 12 sites in the White Mountains. However, a 2019 survey could find no signs of the mice at five of the 12 sites.

Lawsuits seeking to improve protection for the mice in New Mexico continue, partly because the New Mexico Cattleman’s Association has countersued. The ranchers insist that the rules to protect the Mexican meadow mouse endanger their livelihood. They maintain the Forest Service must consider the economic impact of its regulations.

In many areas of the southwest, it takes about 300 acres of land to support a single cow on a Forest Service allotment. Public lands ranchers generally maintain a small core of private property – often near a water source – but rely on public lands for most of their feed. Without expensive fencing and careful rotation of the cattle in and out of riparian areas, cattle can have a devastating effect on streams. Without proper management, they contaminate the water, removing vegetation that provides shade and ecological complexity, trample banks and affect water quality.

Some ranchers have minimized the impact of cattle on riparian areas by keeping cattle out of streams in the spring and developing water sources away from the stream. Others have also teamed up with groups like Trout Unlimited to help maintain fencing and monitoring, since cattle allowed unrestricted access to streams can also trample banks and destroy the fishing opportunities.

The effort is complicated by the ongoing drought, which has dried up stream stretches throughout the southwest as well as wildfires that consumed a million acres in Arizona last year and have already claimed another 500,000 acres this year. The water and grass in the riparian areas also become crucial to the cattle in the midst of a drought.

The meadow mouse has a remarkable physiology, because it lives mostly in high elevation meadows with sometimes severe winters. The mouse hibernates, hidden away in burrows in the tall grasses. No other mammal can sleep so long. The mouse’s ability to live on stored fat reserves without eating or drinking and without building up lethal doses of metabolic toxins remains something of a mystery. Solving that mystery could yield unexpected benefits, since it goes to the fundamental qualities of mammalian metabolism.

In the White Mountains, a host of other species also depend critically on the moist, riparian meadows that sustain the mice – including the Bebb willow, White Mountains paintbrush, White Mountains chipmunk, yellow-billed cuckoo and the black bear, according to the Apache Sitgreaves management plan.

The poor cattle are not Forest animals. They are profit machines for ranchers who don't have a ranch. The horses are Federally protected so don't even start on them

We the public need to know what areas need to be protected for the mice to be ok. You need to tell us so we can plan. We are entitled to know and we will figure it out.