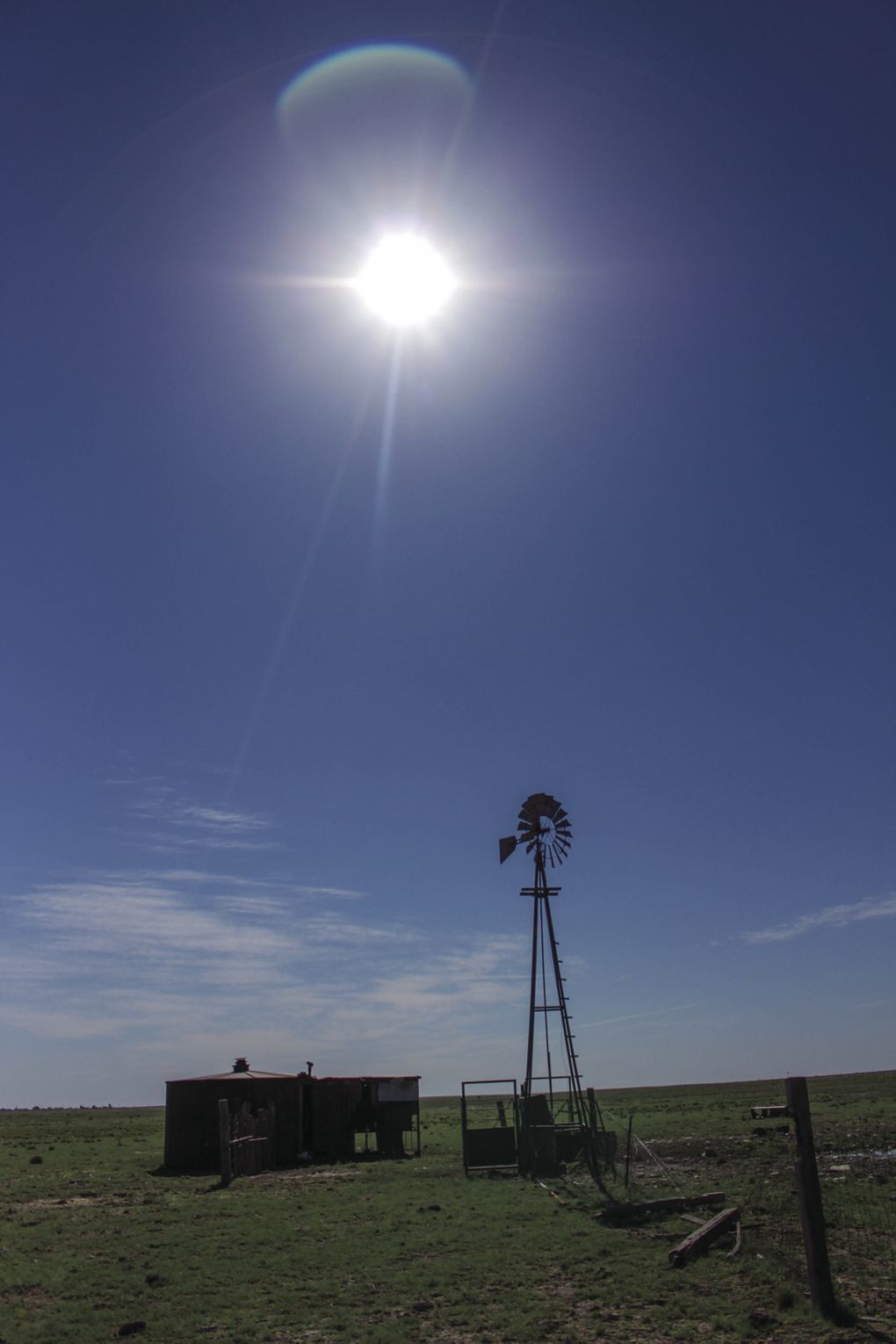 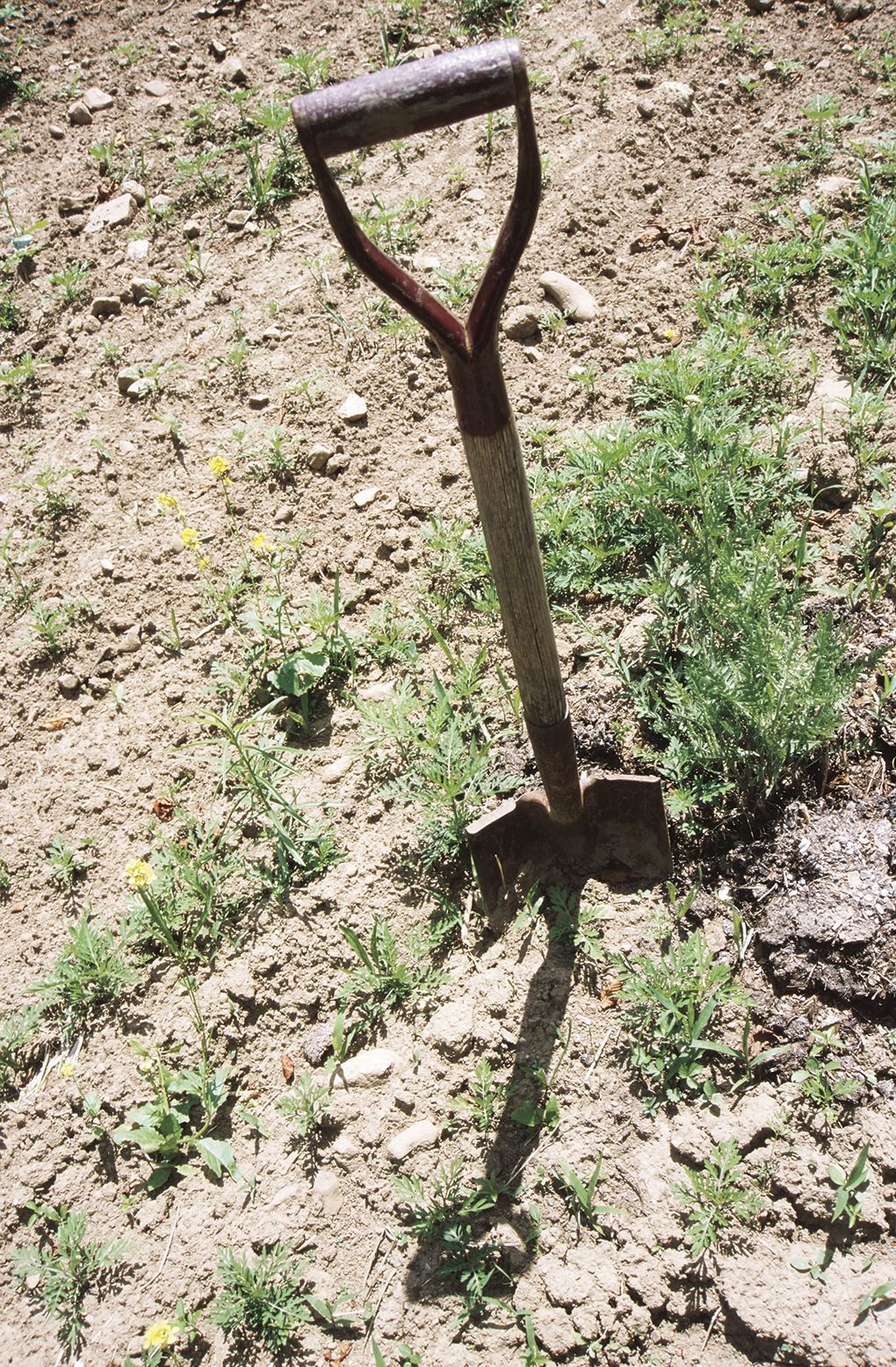 ARIZONA — Arizona’s in the midst of perhaps the worst drought in 1,200 years, regardless of the blessings of a relatively normal winter, according to study published in the peer-reviewed journal Science.

Only one other dry period since 800 AD can match the drop in average rainfall throughout the Western US since 2000 – and that one lasted from 1575 to 1603 and likely finished off once thriving civilizations throughout the region.

Tree ring growth patterns show that the Southwest has suffered dozens of severe droughts in the past 1,200 years. However, only four ranked as megadroughts prior to the present dry spell, according to the researchers from the University of Arizona and the Earth Institute at Columbia University.

Natural shifts in atmospheric circulation have long produced droughts lasting longer than 20 years – and in one case almost a full century.

However, the 2.2-degree rise in average temperatures since 2000 has played a big role in making droughts much worse. Without that warming, the current megadrought would rank as No. 11 rather than No. 1, according to the researchers.

Moreover, the study found that on average the 20th Century was the wettest period in 1,200 years – despite a scattering of droughts. That included a drought that killed millions of cattle in Arizona at the turn of the 20th Century and during the Dust Bowl years.

As a result of the wet 20th Century, Arizona enjoyed a population boom. The wet years prompted seven states to divide up roughly 17 percent more water than the Colorado River carries normally – much less in a drought.

Even a return to normal rainfall will make it difficult to sustain that growth in the long-term.

“Earlier studies were largely models of the future,” Columbia University Park Williams said in a summary of the research published on the Science Daily website. “We are no longer looking at projections, but where we are now. We now have enough observations of current drought and tree-ring records of past drought to say that we’re on the same trajectory as the worst prehistoric droughts.”

The study was based on the tree ring growth patterns of many thousands of trees throughout the West. The tree ring records from 2000 to 2018 were correlated with temperature and soil moisture measurements and then compared to the tree ring growth patterns from previous droughts. This allowed researchers to reconstruct rainfall and soil moisture for previous megadroughts, including one in the late 800s, one in the mid 1100s, one that lasted for most of the 1200s and one in the late 1500s.

The researchers concluded that rising temperatures account for about half of the severity of the current megadrought.

“Because the background is getting warmer, the dice are increasingly loaded toward longer and more severe droughts,” said Williams. “We may get lucky and natural variability will bring more precipitation for awhile. But going forward, we’ll need more and more good luck to break out of the drought.”

The study dovetails with other, earlier studies on patterns of drought in the Southwest and the role of global warming in potentially increasing the depth and duration of drought.

One recent University of Arizona study found that the odds of a “perfect drought” have long bedeviled California.

A “perfect drought” takes place when rainfall drops below average on all three major watersheds at the same time for at least two years. In California’s case, that would include both northern and southern California plus the Colorado River watershed, according to the research published in the Journal of the American Water Resources Association.

Perfect droughts have hit California on average six times per century for the past 600 years, according to Connie Woodhouse and David Meko from UA’s Laboratory of Tree Ring Research. One drought in the 12th Century lasted nine years

One such period from 2012 to 2015 caused devastation in California, drying up reservoirs and causing some of the most destructive wildfires in the state’s history.

The researchers predicted that such widespread droughts hitting multiple watersheds will likely become more frequent with the rise in temperatures. However, even without any influence from higher temperatures, such droughts have remained a natural part of the climate in the Southwest for the past 600 years.

“Because the background is getting warmer, the dice are increasingly loaded toward longer and more severe droughts,” said Williams.

University of Arizona and the Earth Institute at Columbia University