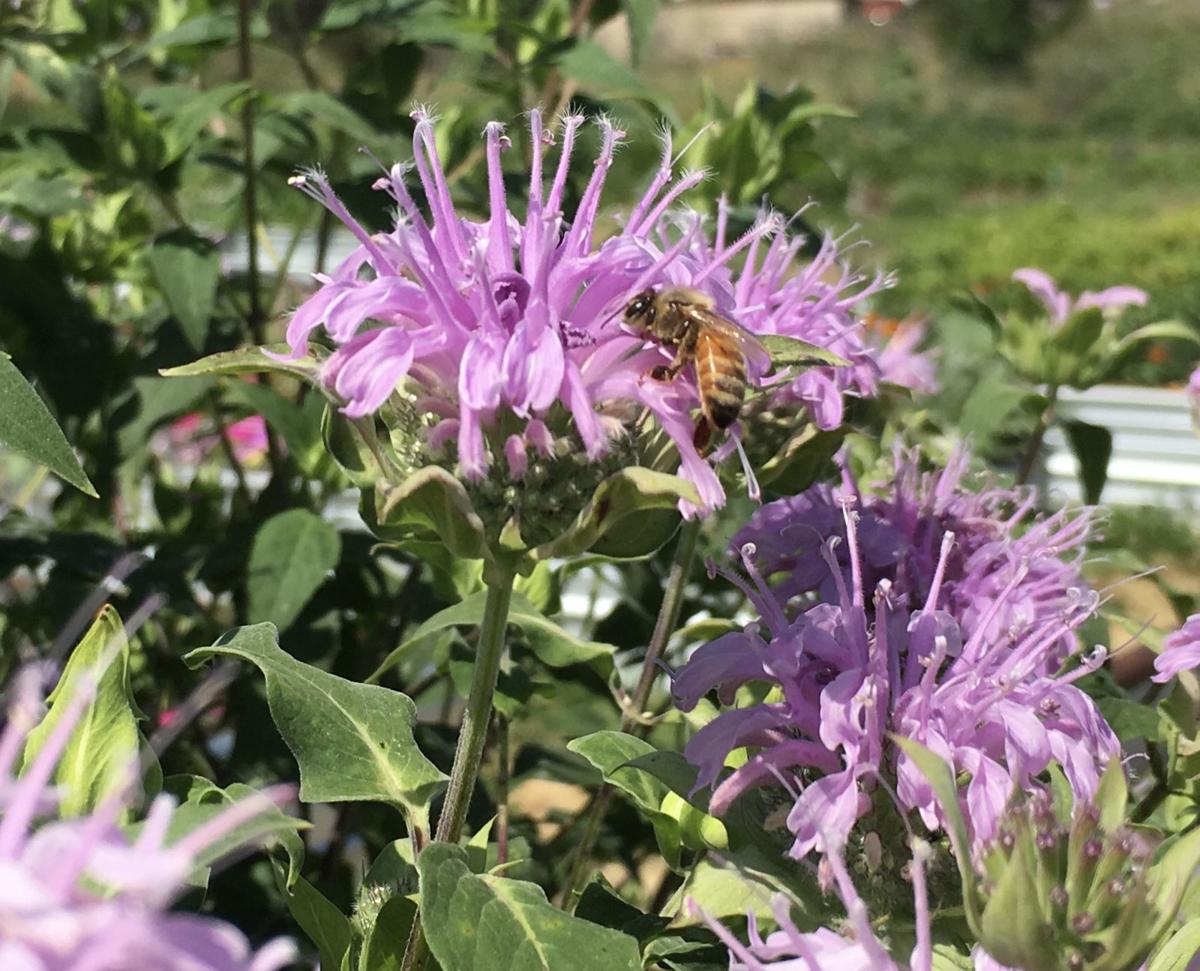 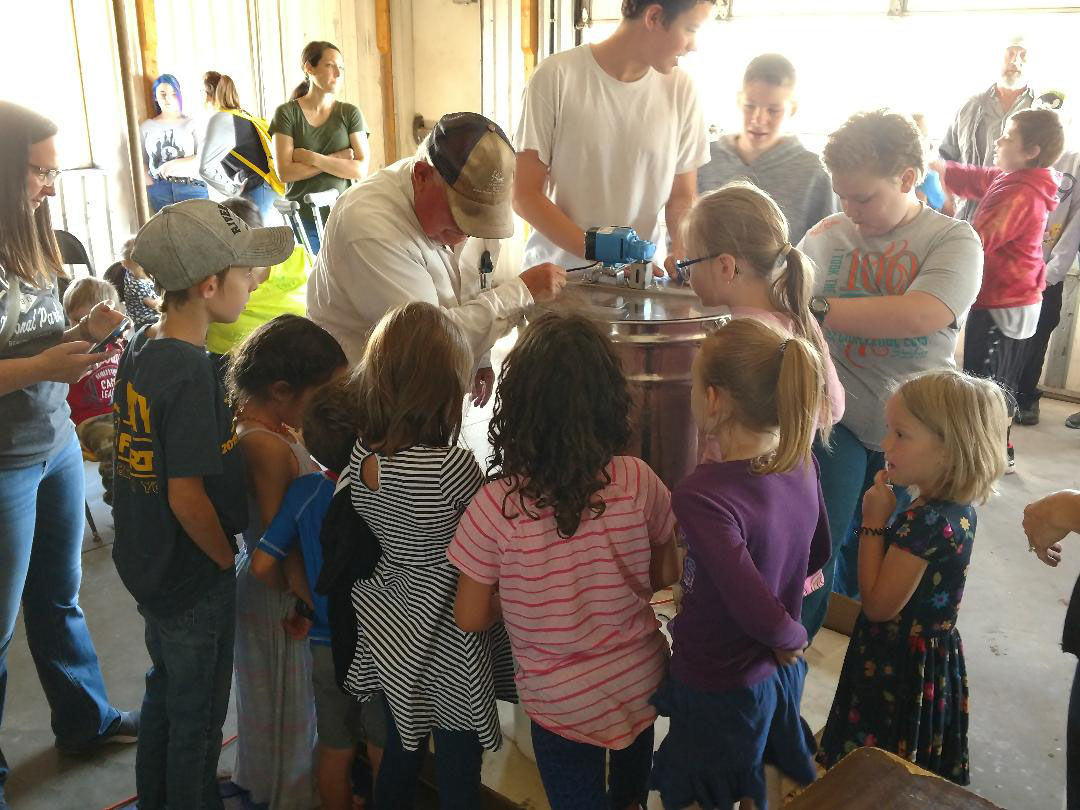 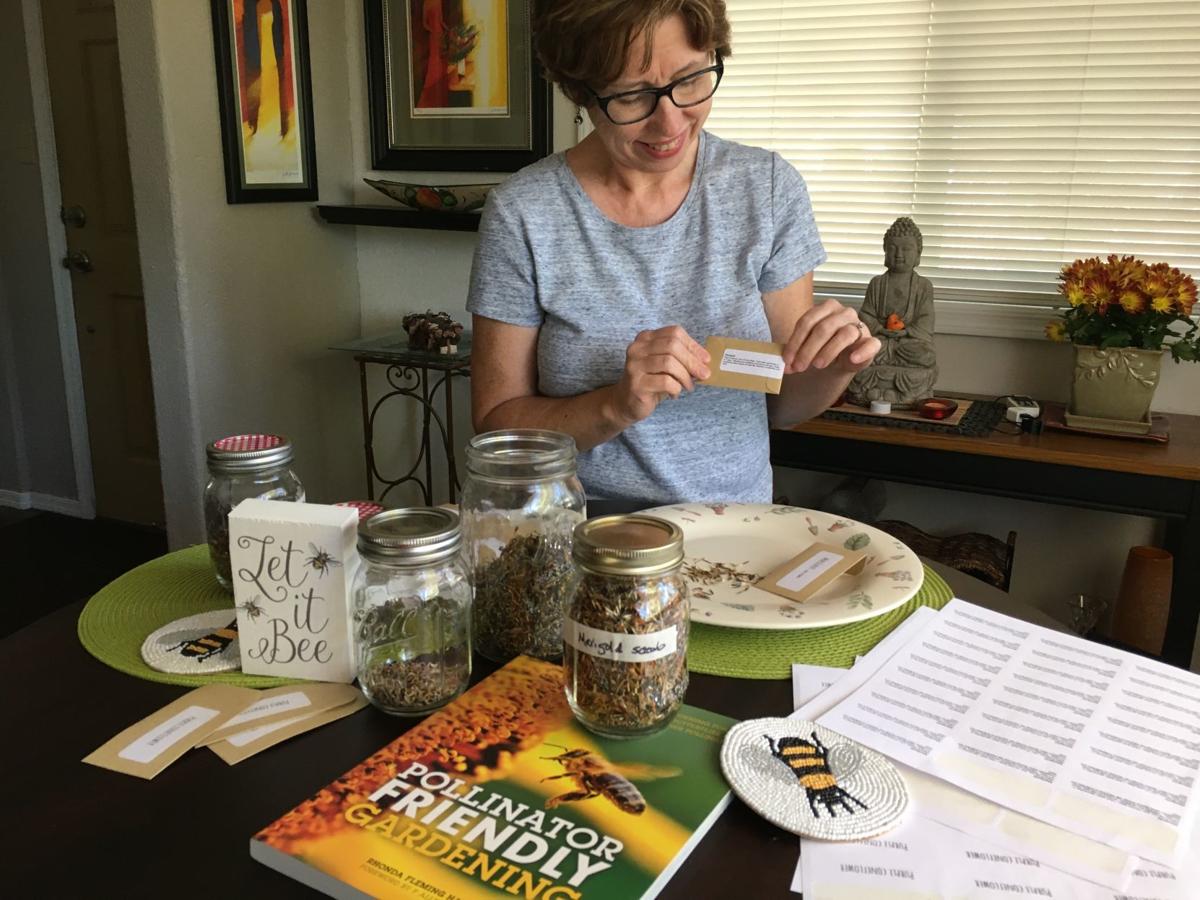 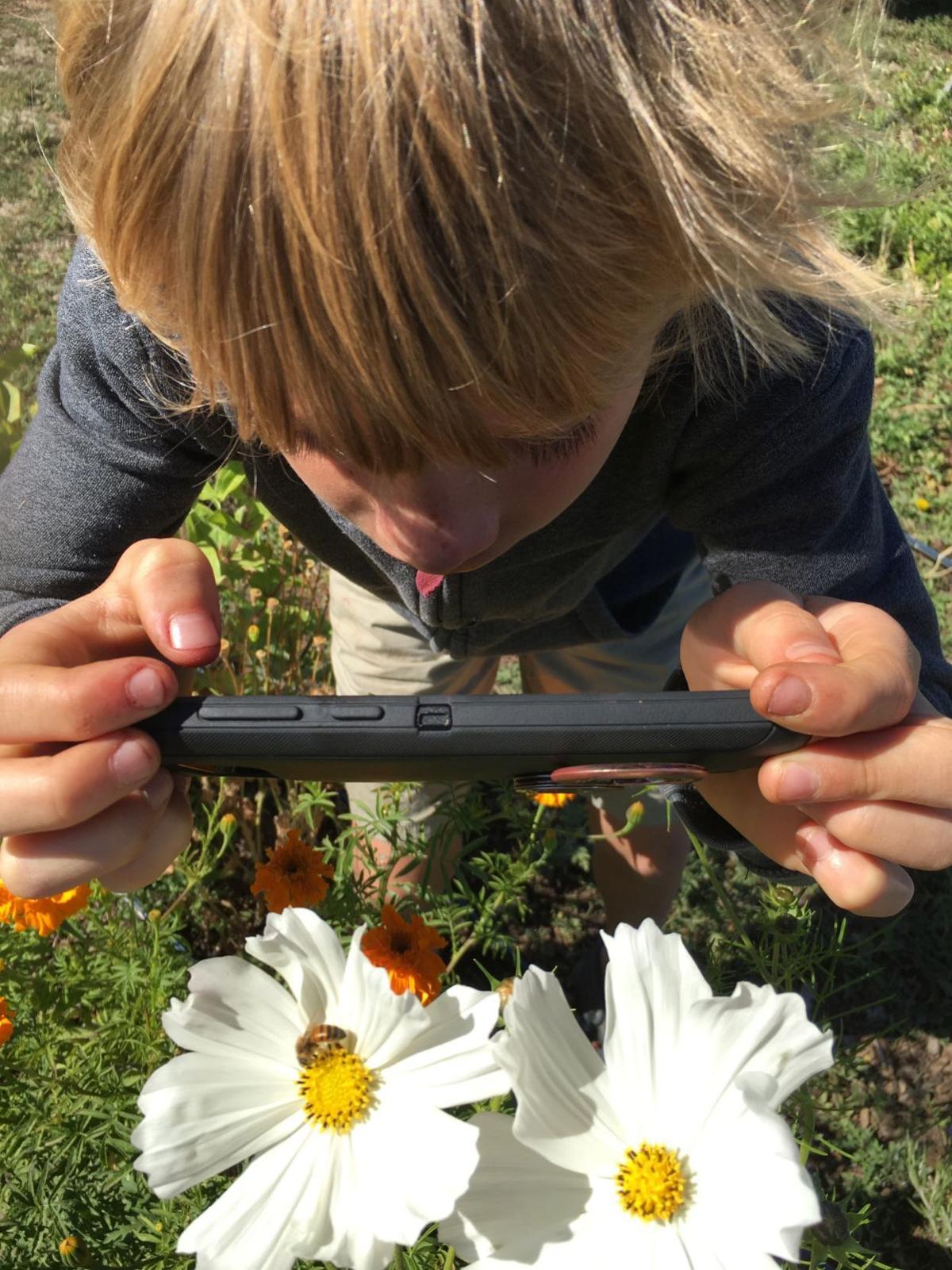 Mark your calendar for the “Bee Informed Workshop” at the White Mountain Nature Center to be held tomorrow from 10 a.m. to 2 p.m. Saturday, Oct. 12. Dennis Chandler of Sweet DAC’s Apiary will conduct bee information workshops, flanked by vendor booths featuring bee-related products for sale along with food trucks with refreshments.

I thought I was finished writing about insects but I suppose it will never end. Besides, bees are special beneficial insects and their existence is in grave danger from insecticides, urban development and rapidly dwindling populations from the mysterious syndrome known as “Colony Collapse Disorder” or CCD.

According to several government agencies, the official narrative is, “CCD is the phenomenon that occurs when the majority of worker bees in a colony disappear and leave behind a queen, plenty of food and a few nurse bees to care for the remaining immature bees and queen.”

In 2006, beekeepers reported high losses of hives at 30-90 percent without the evidence of dead bees found near the colony, and yet, millions of colonies were lost. Thirteen years later, CCD is still a mystery.

A hive cannot sustain itself without the worker bees and many scientists attribute dwindling colonies to an increase in old and new pathogens causing diseases, the invasive varroa mite (the bees’ formidable enemy), and exposure to pesticides. While diseases and pesticides have caused piles of dead bees outside the hive entrance, what actually causes millions of colonies to be abandoned?

CCD started in North America and eventually spread across the globe where every continent is experiencing dwindling bee populations which affects every aspect of our daily lives. When bee populations fail, agriculture throughout the world suffers.

While government regulation has been slow, private citizens and responsible gardeners started adopting their own methods of bringing back bee populations. And that’s what “Bee Informed Workshop” represents: teaching the community the importance of pollinators and setting up programs to attract and keep bee populations thriving.

Here are a few tips on keeping honey bees around your garden:

• Plant flowers with your crops to attract bees and pollinators.

• Bees like hummingbird feeders where sugar water is available.

• Adopt alternatives to pest control like Integrated Pest Management by using beneficial insects to control garden pests rather than using any kind of spray.

• Honeybees need water. Keep a container with rocks or items where bees can land and drink fresh water.

How to treat a bee sting:

• Worker bees can only sting once and will die once they sting a human. The barbs in their stingers get caught in our flesh along with some of the bee’s internal body parts, which consequently kills the bee. However, a honeybee can sting other insects and certain other animals multiple times.

• Treat a bee sting by immediately removing the stinger—pull it out or scrape it off with a credit card. Do not squeeze or pinch the stinger because more venom could be released into the body.

• Watch for symptoms of allergic reaction.

• Take an antihistamine and if symptoms persist, seek medical help.

• People who are allergic to bee stings should have an epipen available.