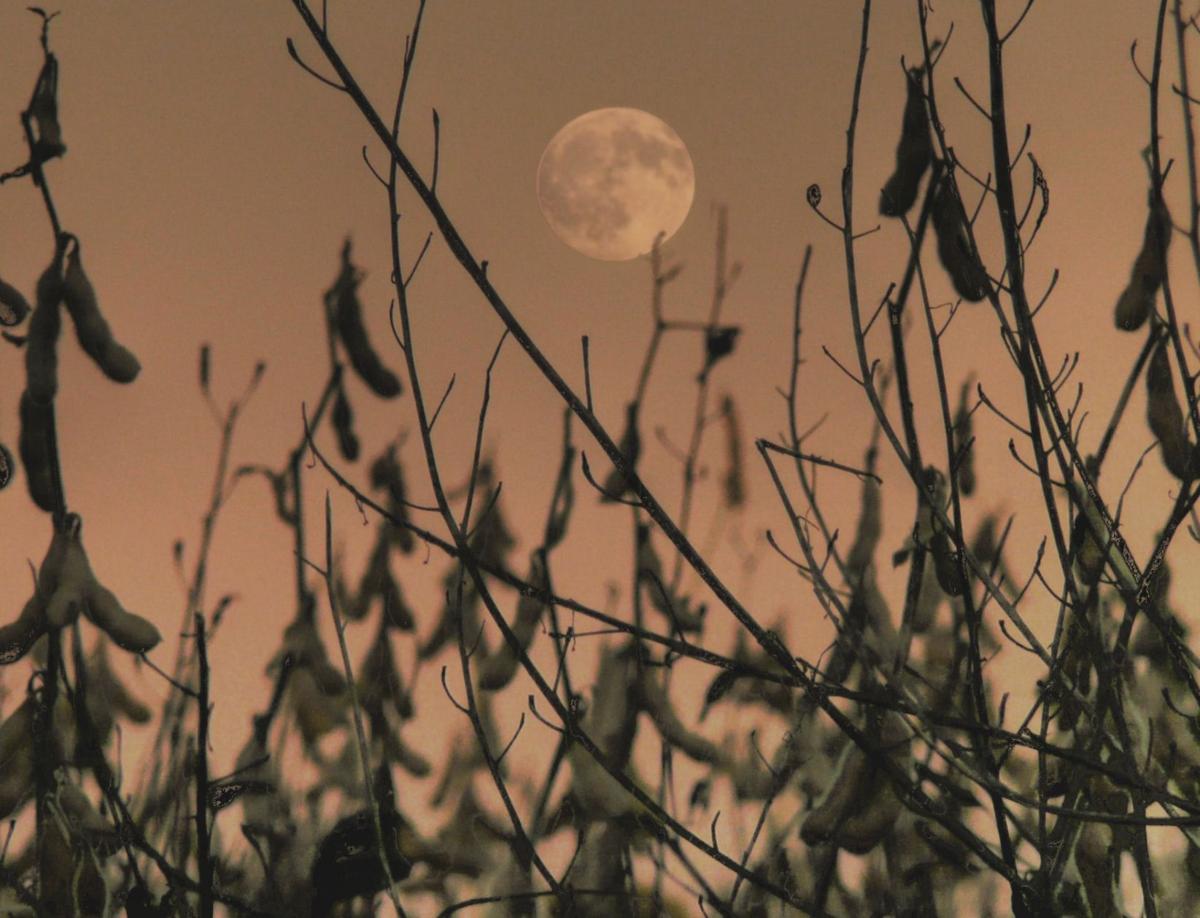 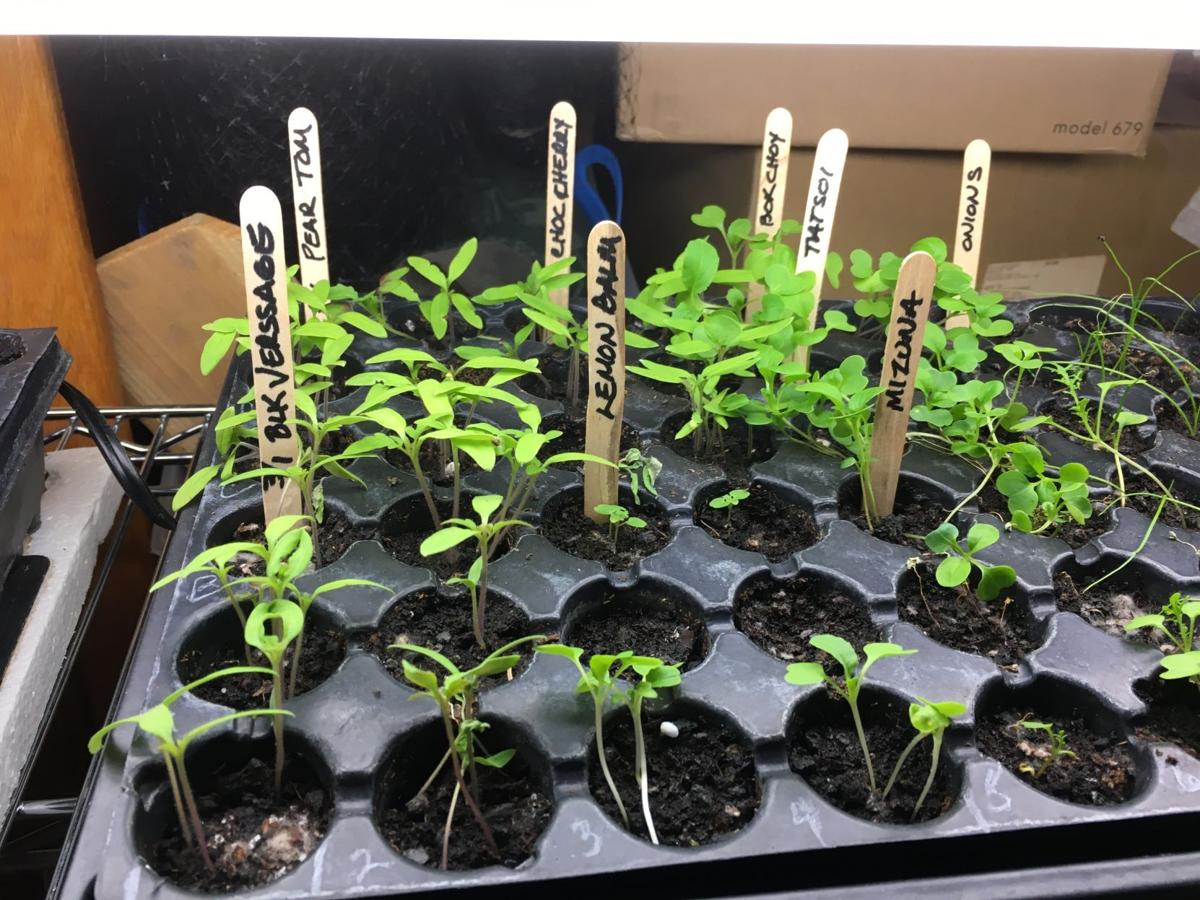 New moon is the best time to start seeds.

New moon is the best time to start seeds.

As the moon affects the tides, it also affects how water is distributed in plants. Certain phases of the moon dictate when to plant and when not to plant. Planting certain seeds during the full moon encourages sprouting and growth. Not planting when the moon is dark is recommended.

We’re still in Persephone Days as we have 10 hours of sunlight a day. At this time, the growing season is traditionally a period of rest for gardens. So, take the time to watch the last full moon of 2020 rise on Tuesday, December 29 at 5:03 p.m.

Find a place where the horizon is clear so you can see its orange color as it slowly rises. It is majestic and magical to watch and the name of this full moon is, “Cold Moon.” (Here’s hoping the skies are clear.)

Each full moon has a name based on the Native American method to track the seasons:

The wolf packs howled hungrily outside of Native American villages in the deep snows although we now know that this is the time when wolves begin their mating season until April. Wolves howl to define territory, locate pack members and gather for hunting. Also known as, Old Moon, Moon After Yule, Great Moon, and Spirit Moon.

As temperatures get warmer and the snows begin to melt, the ground softens, and the earthworms begin to emerge. Also, insect larvae in trees and in soil leave their pupa stage. Crows caw to announce approaching spring. Also known as Crow Moon, Crust Moon, Sap Moon, and Lenten Moon.

Flowers are in bloom. Also known as Corn Planting Moon and Milk Moon.

Time to harvest strawberries. Also known as the Rose Moon.

Sturgeon is caught in abundance in the Great Lakes regions. Also known as the Red Moon, Green Corn Moon, and Grain Moon.

Time to harvest corn which is also known as the Harvest Moon.

Game is fattened up for the winter, time to hunt. Also known as the Blood Moon and Sanguine Moon.

Beavers have built their homes for the winter. In some cultures, it’s time to hunt beaver for their fur. Also known as Frost Moon, Freezing Moon, Deer Rutting Moon.

Days are short, nights are long as winter sets in. Also known as Moon Before Yule, Long Night Moon, and Snow Moon.

* - Dates and times are from: https://www.timeanddate.com/moon/