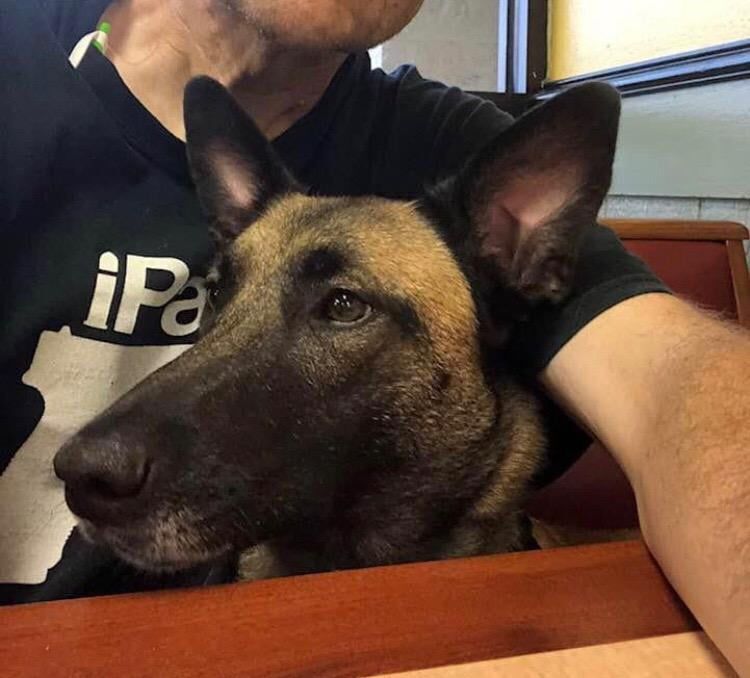 Nushka, a retired Washington state police service dog, is missing after an rollover Monday on State Route 377 between Heber-Overgaard and Holbrook. 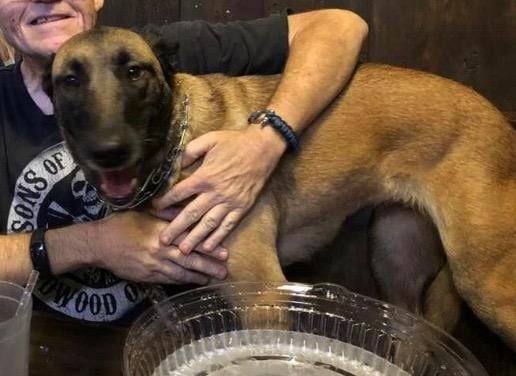 Nushka, a retired Washington state police service dog, is missing after an rollover Monday on State Route 377 between Heber-Overgaard and Holbrook.

HEBER/OVERGAARD — A passenger in a vehicle died in a rollover Monday on State Route 377 between Heber-Overgaard and Holbrook.

According to the Arizona Department of Public Safety on Monday, Jan. 11, at approximately 10:17 a.m., a single-vehicle, fatal collision occurred on SR 377 at mile post 12.9.

The driver of a black 2008 Toyota SUV was southbound when he crossed into the northbound traffic lane and continued off the roadway, according to DPS.

The Toyota SUV impacted an adjacent culvert and rolled, ejecting the passenger.

The passenger was pronounced deceased on scene.

The driver was transported to Show Low Medical Center with non-life-threatening injuries.

A retired Washington state police K-9 service dog was also in the vehicle and ran away from the scene. Troopers and Navajo County deputies are seeking the public’s assistance in locating the K-9.

The dog is a Belgian Malinois and is a former police K-9 named Nushka.

The dog was last seen running away from the scene to the east toward Snowflake.