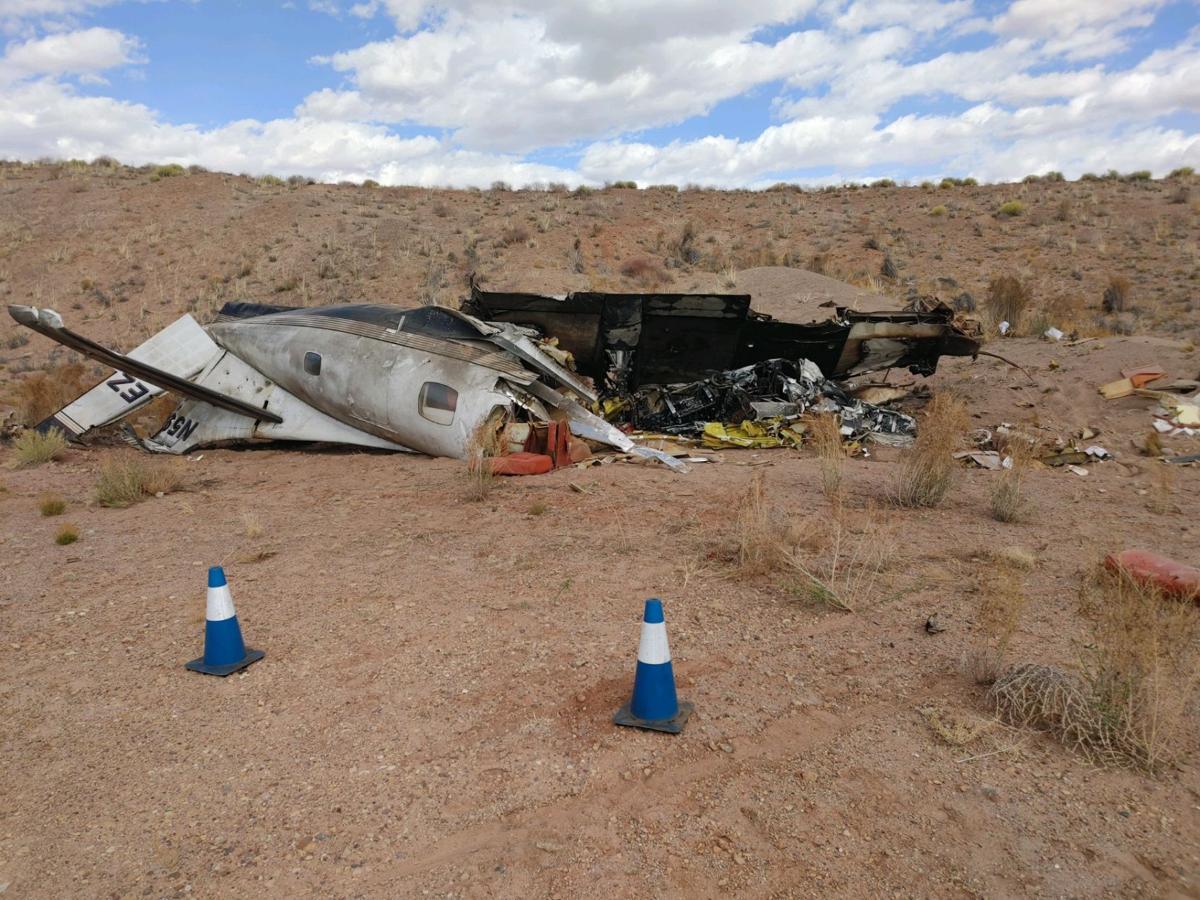 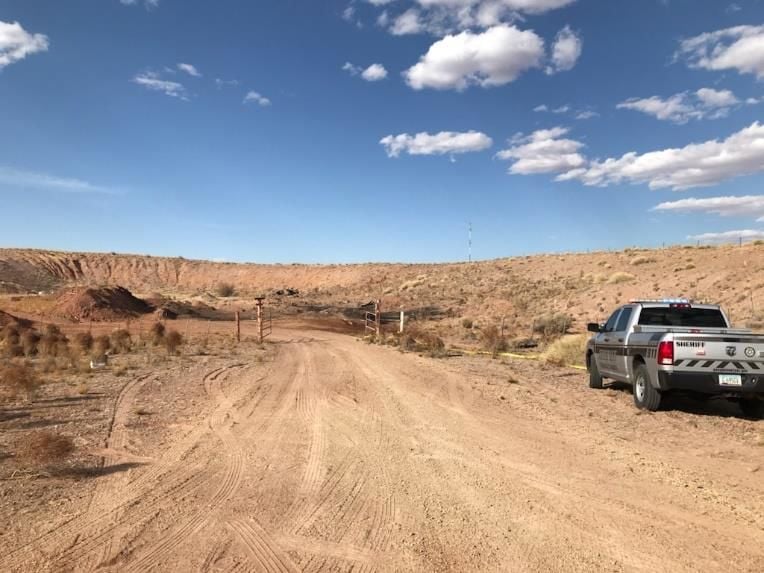 The NTSB and FAA are looking into the cause of a small airplane crash near Winslow Friday, April 23, that killed two men.

The NTSB and FAA are looking into the cause of a small airplane crash near Winslow Friday, April 23, that killed two men.

NAVAJO COUNTY — The National Transportation and Safety Board and the FAA are looking into the circumstances surrounding the fatality crash of a Swearingen SA226T twin-engine small airplane (tail number N59EZ) near Winslow Friday, April 23 that killed two men from the Phoenix area.

A press release from Navajo County Sheriff’s Office Chief Deputy Brian Swanty stated that NCSO deputies along with officers from the Winslow Police Department, Winslow Fire Department and troopers with the Arizona Department of Public Safety went to the scene of the crash north of Interstate 40 near the junction with State Route 87 at 3:20 p.m. on April 23 where they reportedly found the airplane on fire and the two known occupants nearby.

“Upon arrival, the aircraft was on fire and was extinguished by Winslow Fire Department personnel,” Swanty stated in the press release.

The airplane is registered to Global Air LLC in Scottsdale.

It flew out of the Scottsdale Airport, apparently destined for Winslow.

The Swearingen SA226T is a nine passenger turbo prop airplane with cruising speeds of more than 300 mph and maximum speeds up to 345 mph.