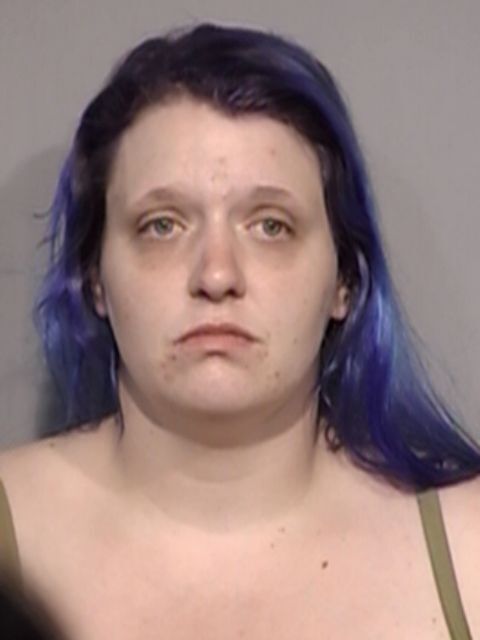 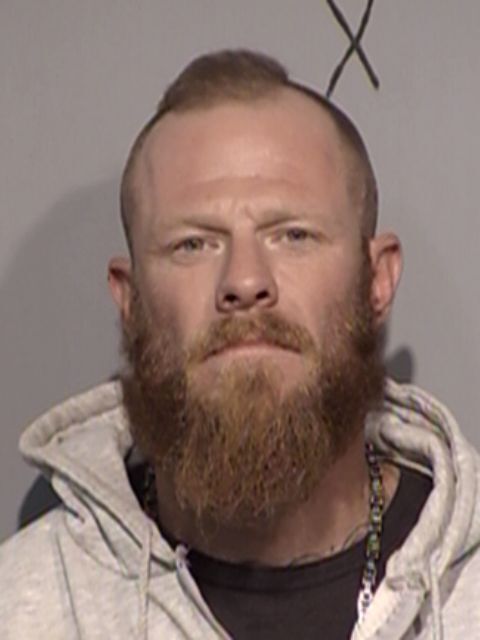 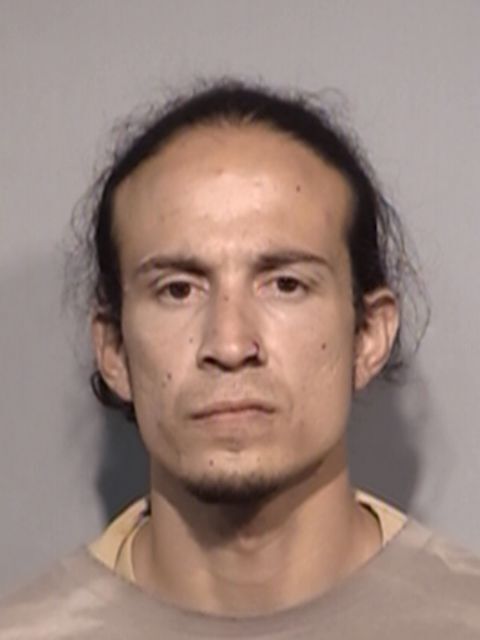 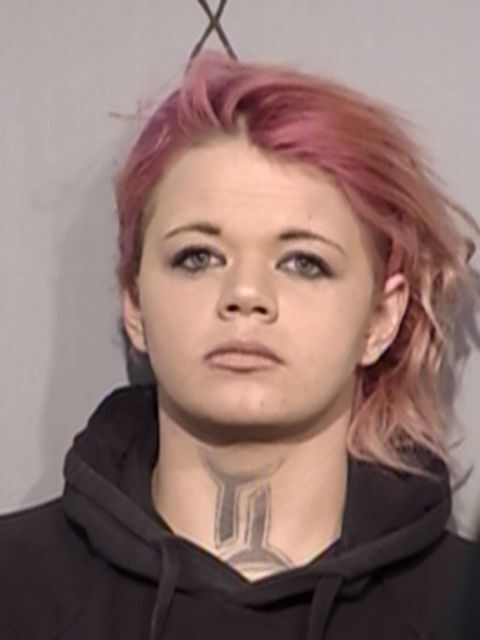 Crittenden was also arrested on three Show Low Justice Court warrants for failure to appear that came with combined bonds of $3,000.

Police said that when an officer searched the vehicle all four suspects were in (and that Crittenden was driving) the officer allegedly found more than usable quantities of meth and heroin, a syringe with liquid in it, 42 fentanyl pills, a scale and a loaded pistol.

All of the suspects denied any knowledge of the illegal drugs or the pistol.