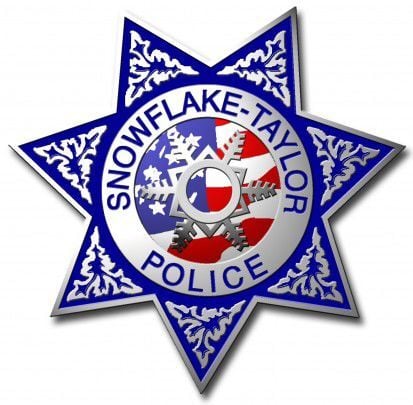 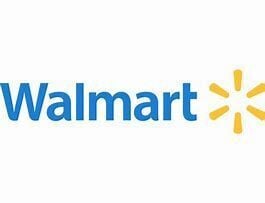 TAYLOR — Snowflake/Taylor Police are investigating an armed man who was in Walmart early Monday morning and allegedly shot a firearm in the air.

Police responded and took the unidentified man into custody and no one was injured.

Police have not released the suspect’s name or any other details about the incident.

The STPD is conducting the investigation.

Stewart Bishop, a spokesman for the police department, said the situation started around 5 a.m. Monday.

The case is still under investigation.

The incident allegedly involved Walmart employees, and possibly the spouse of an employee but that information has not yet been confirmed.

“We are happy to report that the suspect is in custody and thankfully there were no injuries sustained,” stated the police department’s follow up post at approximately 8:05 a.m. “We are grateful for all of our local law enforcement and first responders and their response and control of the incident.”

A witness told a Phoenix television station that a gunman fired warning shots into the air.

That shots were fired has been confirmed by local law enforcement, but it is unclear if they were fired into the air or somewhere else.

The Walmart store was closed temporarily Monday after the incident while police conducted their investigation.

Police asked that people avoid the area as this continues to be an ongoing investigation.