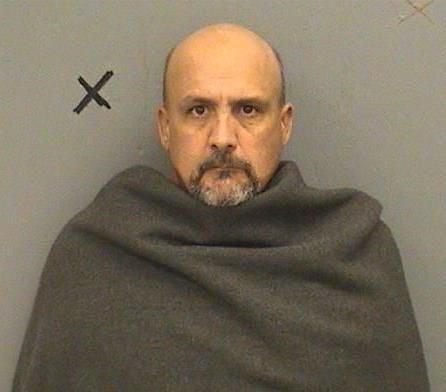 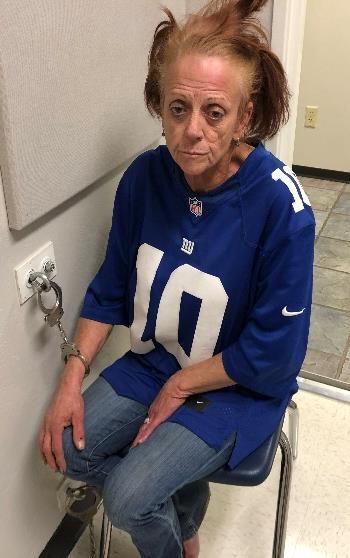 OVERGAARD — A local man and woman were arrested Tuesday, March 23, at their home on Wood Drive in Overgaard charged with possession and sales of crystal methamphetamine.

A press release from Navajo County Sheriff’s Office Public Information Officer Tori Gorman stated that when NCSO Major Crimes Apprehension Team detectives armed with a Superior Court warrant raided the home of Luis and Venita Fay Owens-Castaneda, ages 61 and 63 respectively, they allegedly found evidence of the use and sales of meth along with a little more than an ounce (28.3 grams) of the dangerous drug.

Just four days before the March 23 bust, Owens-Castaneda and another woman were arrested during a routine traffic stop on dangerous drug charges.

It may be the investigation into the details surrounding the arrest of Owens-Castaneda from the first bust that led to the bust on March 23.

The first arrest of Owens-Castaneda was March 19 just before 6 a.m., when a Navajo County Sheriff’s Office sergeant pulled over a car on State Route 87 at milepost 340 near Winslow.

Inside the car he allegedly found 7.67 ounces of meth along with 36-year-old Winslow resident Judith Sueann Moore and Owens-Castaneda.

The estimated street value of the 7.67 ounces of meth seized in the March 19 bust was approximately $17,180.