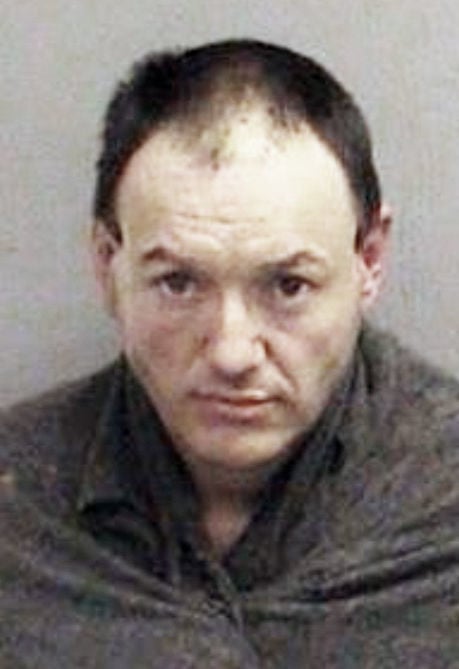 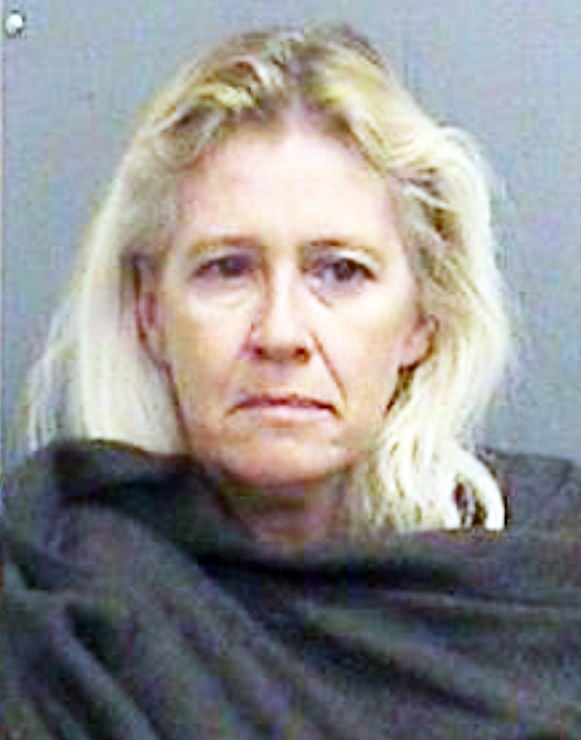 HOLBROOK — Deputies assisted Snowflake-Taylor PD with a traffic stop on Thursday, Jan. 9, where they recovered half a gram of heroin and two handguns.

Based on evidence and interviews, a search warrant for their residence, located east of Snowflake in Navajo County, was obtained. During the search deputies located 9.5 grams of heroin, 62.1 grams of methamphetamine, a half pound of marijuana, 10 capsules containing an unknown white substance, 20 firearms along with two stolen vehicles.

Sheriff David Clouse stated: “As always, I am proud of the work from our deputies and surrounding agencies. I am committed to making a difference in drug and property crimes in Navajo County. This case is another opportunity to bring people to justice.”