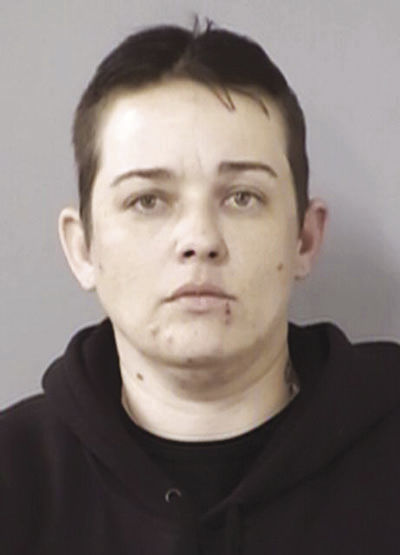 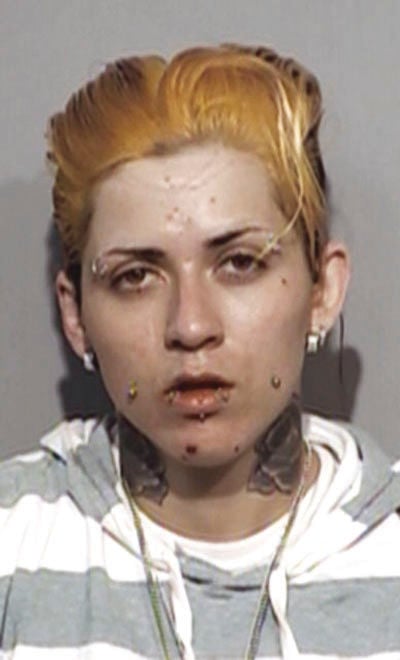 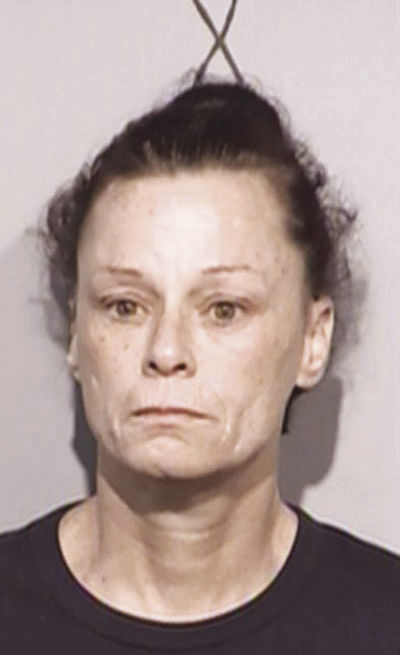 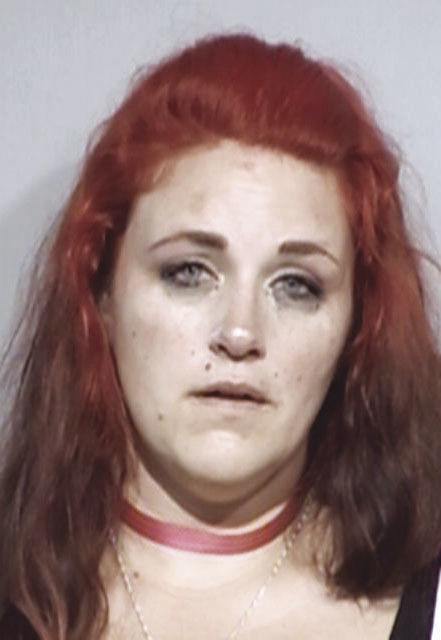 Police said all four denied any knowledge whatsoever of the illegal drugs found by police in the car that all four were traveling through town in.

The driver, Alexander, was also cited for driving with a revoked license.