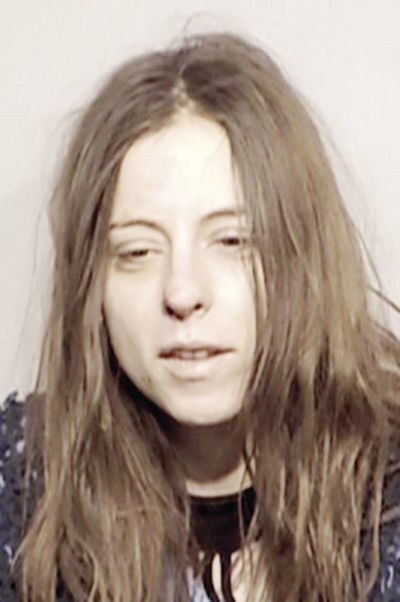 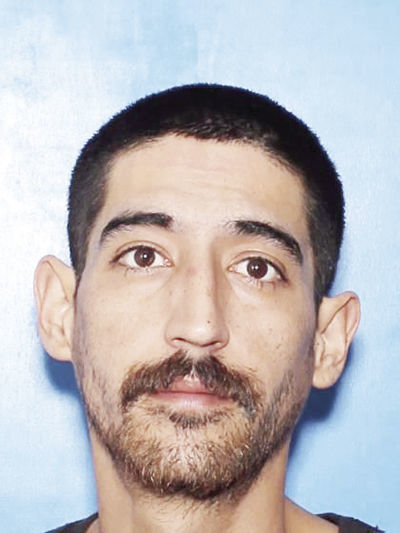 SHOW LOW – Two people from Tucson rolled the car they were in. The incident occurred at the LDS Stake Center April 24 just after 3 a.m. as they ran from police.

Lizarraga was also charged with endangerment, failure to comply with law enforcement, driving with a suspended license and on a no-bond felony warrant out of Pima County for a parole violation.

McGeehan was also charged with false reporting to law enforcement for giving her brother’s name when asked the name of the driver of the car she and Lizarraga were in.

Police said an officer tried to stop Lizarraga for traffic violations near the intersection of the Deuce of Clubs and Clark Road when Lizarraga reportedly fled at a high rate of speed.

Police said he was unable to negotiate the turn onto Owens from the Deuce of Clubs causing the car he was driving to go into the grass at the LDS Stake Center and roll over at which time both he and McGeehan tried to flee the scene before being caught by police.

Police said both illegal drugs and drug paraphernalia were strewn over the grass where the car crashed and rolled and where they also found the suspects and arrested them before taking them to the hospital.