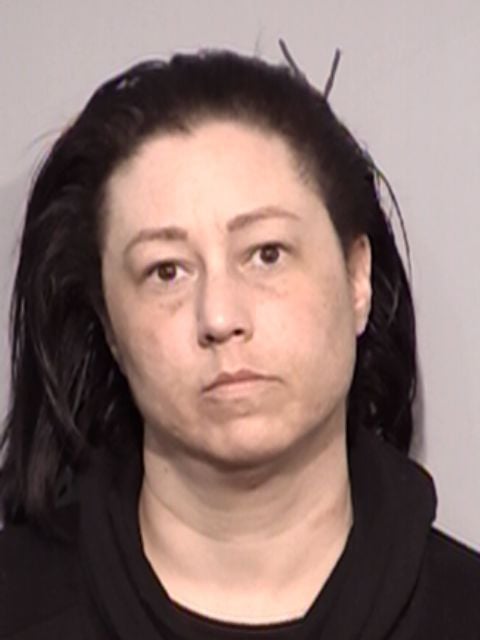 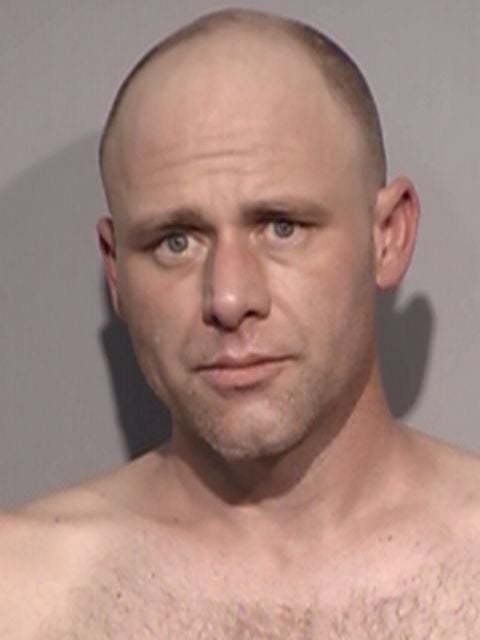 SHOW LOW — Two local residents, one from Navajo County and the other from Apache County, were still in jail Monday, Feb. 10 on multiple serious drug charges after being arrested Wednesday, Feb. 5.

Hunt allegedly had two ounces of meth and 10.5 grams of heroin in his possession at the time of arrest, as well as a usable amount of marijuana along with other drug paraphernalia including syringes used to inject meth and heroin. Police said he allegedly admitted purchasing the illegal drugs in Phoenix with the intention of reselling them in the White Mountains.

Police said Gooding-Lisack told officers she knew about the drugs and Hunt’s plans to sell them in the White Mountains, adding that she reportedly picked him up in Heber and brought him to Show Low.

Police said a K-9 alert to the vehicle uncovered the drugs and paraphernalia in the vehicle that allegedly included glass pipes for smoking meth allegedly found in her purse along with a used syringe. Police said Gooding-Lasick is currently on felony release on charges of sales of meth and is also a person of interest in other possible dangerous drug offenses.