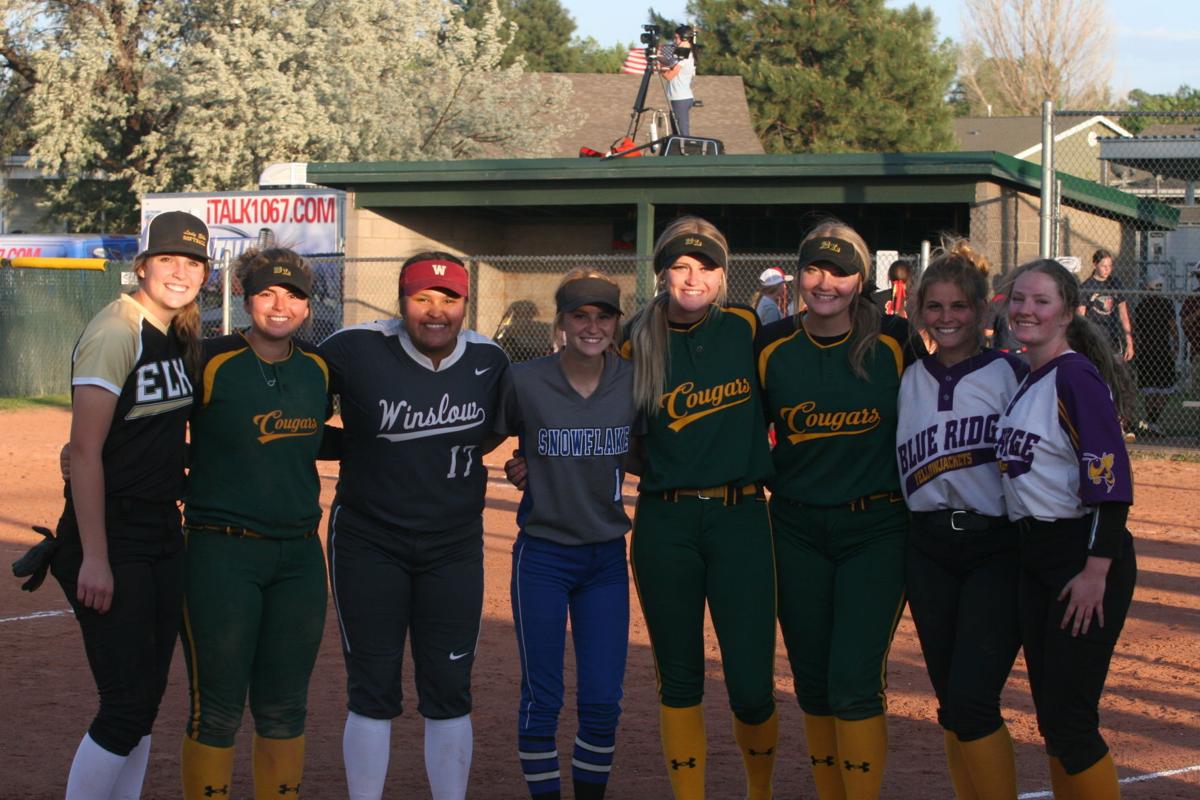 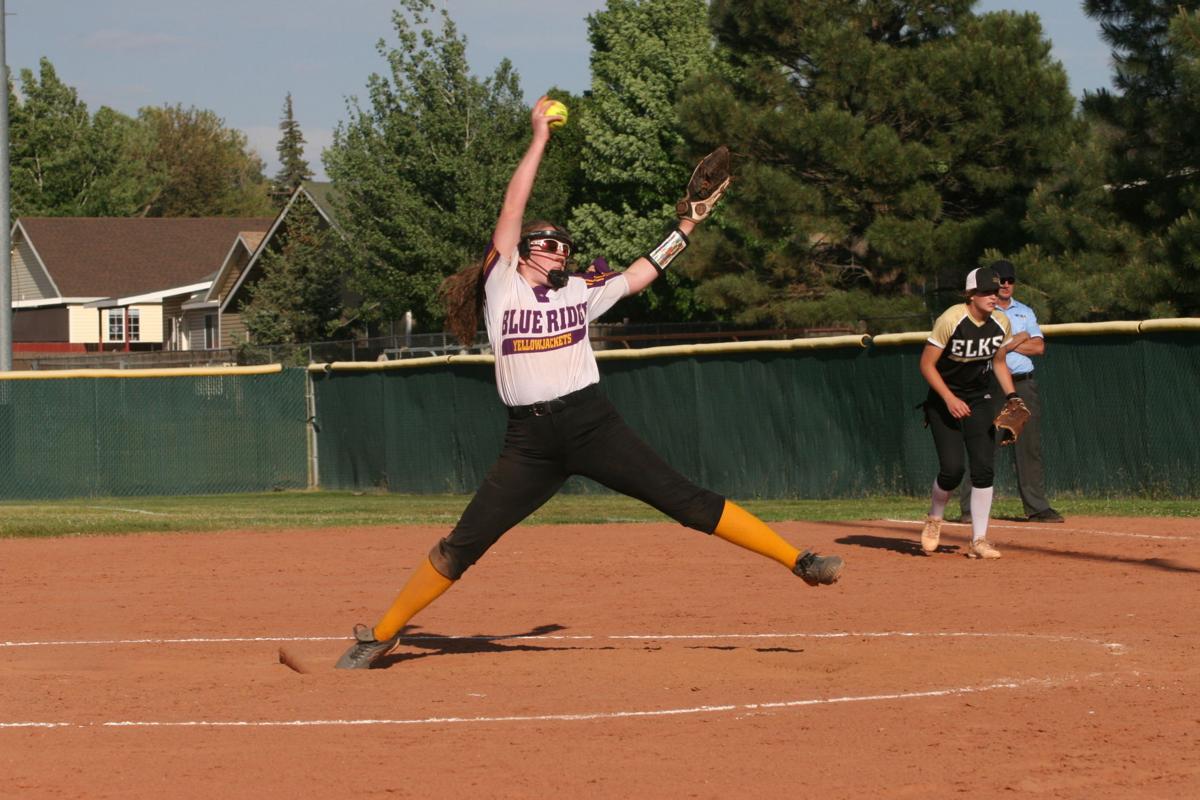 Coaches from each school in the 1A, 2A and 3A divisions picked two to three of their best senior girls to represent their teams in the game. They then separated the girls into North and South all-star teams.

The North team featured all local area girls, including:

• Madison Mariscal, center field, and Karli Haws, pitcher and infielder, from Round Valley

Show Low’s Clark started in the circle for the North team, which was a great decision by the coaches simply because she looked fantastic. Clark pitched four innings without allowing a run.

The North’s heavy batters would let loose from the start thanks to Winslow’s White and Jenna Huey of Camp Verde hitting home runs early in the game.

Clark and Snowflake’s Berger played amazing defense, snagging what looked like every ball that came their way in helping keep the score 6-0 in the fourth inning.

Blue Ridge’s Basinger entered in the fifth and pitched a scoreless inning but yielded three runs in the sixth inning making the score 6-3.

The South would try their hardest to make a comeback in the sixth and seventh inning scoring runs in each making the score 9-5 at the start of the eighth inning. The North would not allow a comeback by the South in the final inning making the final score 9-6 for the North.

After the game awards were given out the North all-stars. The MVP would be Show Low’s Clark, the speed contest winner was Snowflake’s Berger, and the home run contest went to Camp Verde’s Huey.

Show Low Booster Club President Trina Hall was asked after the game, “How does it feel seeing all the seniors from around the league playing on the same field together?”

“All of the seniors had their final year of softball taken away from them last year due to COVID. So it was exciting when they told us we could have it this year. We only had two weeks to get it all together so it was a lot of hours of work and preparation. But it was rewarding and one of the best years we have done yet,” Hall said.

She was later asked how she was able to get this all together.

“Without sponsors like Show Low Ford we would simply not be able to do what we do. We are so thankful and grateful for all of our sponsors. It truly is great when a community from all around the state comes together to honor a woman like Becky Barris, who loved the game of softball so much and her loving family before she was killed in a terrible car accident. The young women who played this Saturday played exactly how Barris would have wanted them to as a team enjoying the game of softball.”