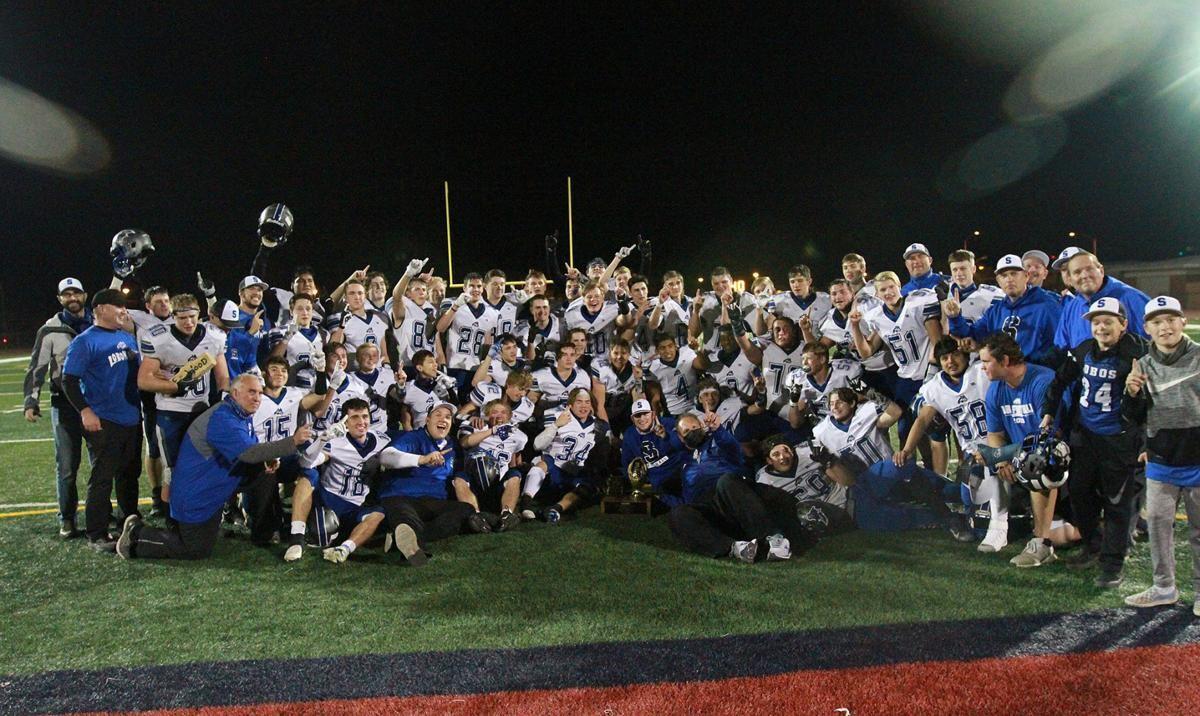 Snowflake players, coaches and other personnel gather for a celebration photo after the Lobos beat Yuma Catholic 38-14 for the state championship on Dec. 12 at Coronado High School in Scottsdale. 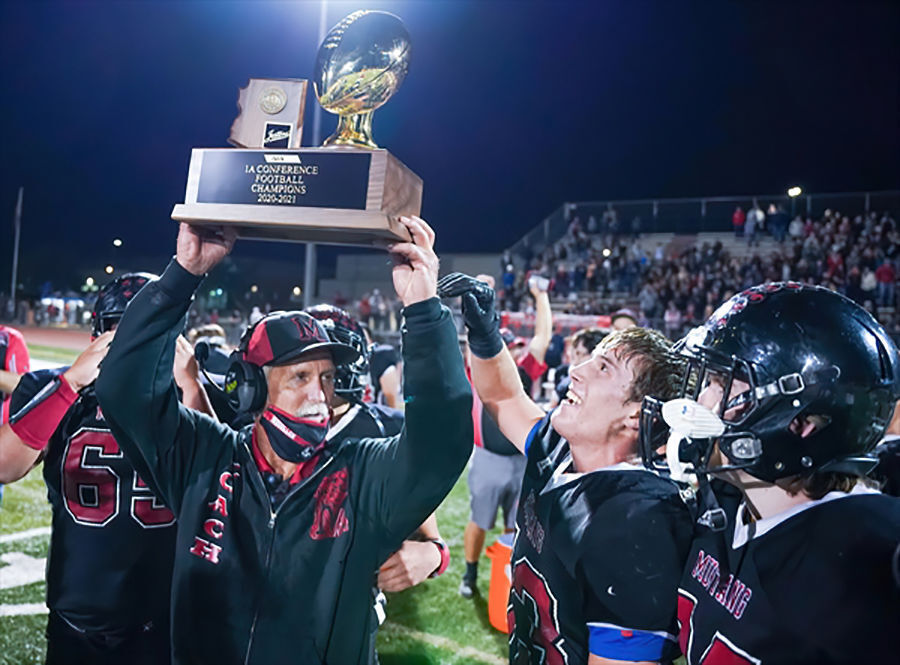 Snowflake players, coaches and other personnel gather for a celebration photo after the Lobos beat Yuma Catholic 38-14 for the state championship on Dec. 12 at Coronado High School in Scottsdale.

Lessons learned: “Learn from your failures — and do your job.”

Long before they won the big game.

Both teams this year won football championships in their divisions, despite the pandemic and the intense competition and all the distractions.

A handful of the team members and coaches for both teams participated from their respective campuses through a Zoom call into the Board of Supervisors meetings. The Zoom calls didn’t identify the students or coaches who attended.

But Supervisor Jason Whiting, as it turned out, was one of the coaches for the Snowflake Lobos, who won the 3A state championship. He recounted several incidents involving the team that spoke to the integrity and character so critical to a team effort.

“In my capacity as a supervisor,” said Whiting, “we got calls about cyber bullying that was going on through social media. We had an opportunity to talk to our players about cyber bullies — and these three (team captains) and many others stood up and very quickly condemned the bullying that was going on. They didn’t just do it there. They went online and they called people out to stop doing it. These young men are not just champions on the football field — they were champions in life. Thank you for our leadership and thank you for being with us today.”

The Lobos last won a state championship 27 years ago.

Head coach Kay Solomon offered his own key moment in the triumphant season, which climaxed in a 38-14 win against No. 1-ranked Yuma Catholic.

“One of the most remarkable things these team captains did before the championship game was to nominate No. 58 — Ryan King — to go out on the field and represent the team. He’s been part of our program for as long as anyone can remember, but he doesn’t see a lot of playing time. They nominated him to be the peaking captain for the game — so Ryan went out for the coin toss. That speaks to the team mentality they have. That’s the legacy these guys leave as a team.”

The representatives for the Heber-Overgaard Mogollon High School Mustangs offered similar lessons from their remarkable season.

The head coach, Rick Samon, said “these are a great bunch of young men you can be super proud of. It is nice of you to recognize them.”

The Mustangs clinched the title with a 38-30 win over Williams.

The supervisors asked captains from both of the championship teams what they’d learned from the season they could pass along to other students.

One of those captains said of the lessons he’d learned: “I would say besides brotherhood, learn from your failures. That’s a big one. And do your job.”

Another captain commented, “you start when you’re young and 10 years is a long time to play football. But you love it. It’s a brotherhood.”

The third captain said the advice he would offer is “never be scared and never take anything for granted. It’s a long, long process. Work your butt off.”